Peptides and Their Functions 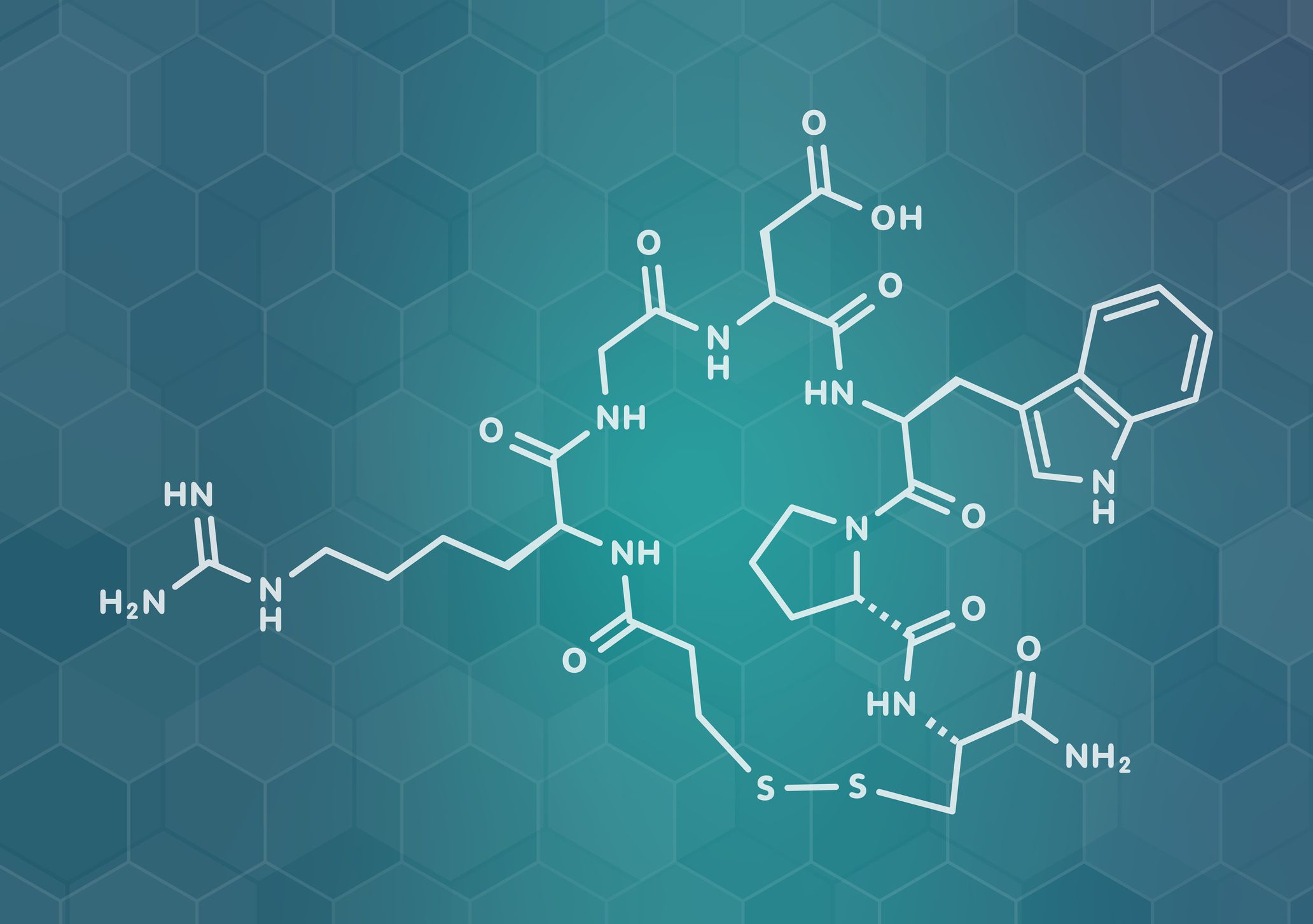 Fitness and nutrition are being given wide range of importance and people are ready to add something to their regimen if it’s worth the effort. There is a buzz already about peptides being hugely effective for weight loss and speedy recovery from various injuries. While the buzz is more about peptide’s ability to burn fat and help you to have your cherished body. But peptides can do much more than that. These biologically occurring natural molecules, which can be found in the systems of all living being, play an important role in different biological activities. These smaller versions of proteins have various jobs within the tissues. That is why it is possible to pinpoint the function of every type of peptide.

The naturally occurring amino acids, 20 in number can create different molecules by combining into immense variety. The number of molecules decides whether it will be a protein, polypeptide, or peptide. Peptides contain 2-50 amino acids while polypeptides contain 50-100. Peptides have very specific functions as hormones or signaling agents. Through peptide therapy we can amplify internal body processes and this has actually made peptides an exciting new development when it comes to healthcare.

Peptide supplements are being offered in form of injection, pills, creams, and sprays and these should definitely be used with the advice from a licensed medical practitioner. But peptides are definitely different from testosterone or steroid. While these are known for their fast results and also side effects, peptides are not able to turn someone into a superhero overnight. Peptides are for enhancing the healthy lifestyle when you properly combine it with diet, sleep and exercises. It can take up to months to get the results. Peptides aid one’s effort towards a healthy body and mind. It is necessary to see a doctor before asking ‘Where to buy peptides online USA?’ But the use of peptides is prohibited by legal authorities when it comes to athletic sports. Peptides can possibly provide unfair advantages to the user. That is why the use of peptides has been banned.

Our body produces GH or growth hormone which is controlled by Growth Hormone Releasing Hormone. This GH helps in fat burning, muscle building and also immune function. We start to lack this hormone with age getting its functions affected. GHRPs or GH releasing peptides also known as ghrelin mimetic increases GH release and improves fat burning. The Tesamorelin peptide is being considered as a GHRH or GH releasing Hormone which can aid fat burning. On the other hand, CJC-1295 is a synthetic GHRH with 30 amino acids. Research has shown that CJC-1295 is capable of increasing fat loss along with muscle growth, cellular regeneration and cellular repair. One dose of this synthetic peptide raises the level of GH in a much wanted pulsatile fashion. 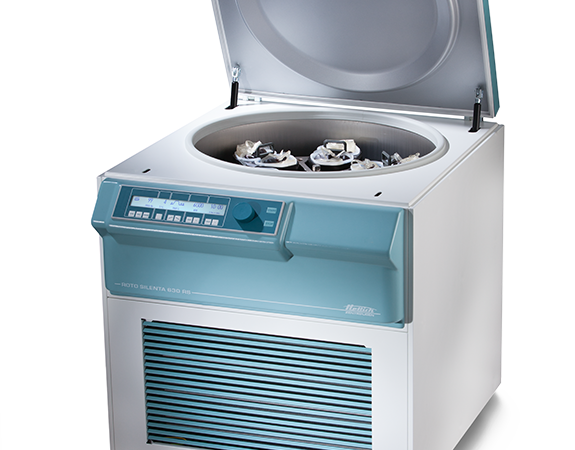 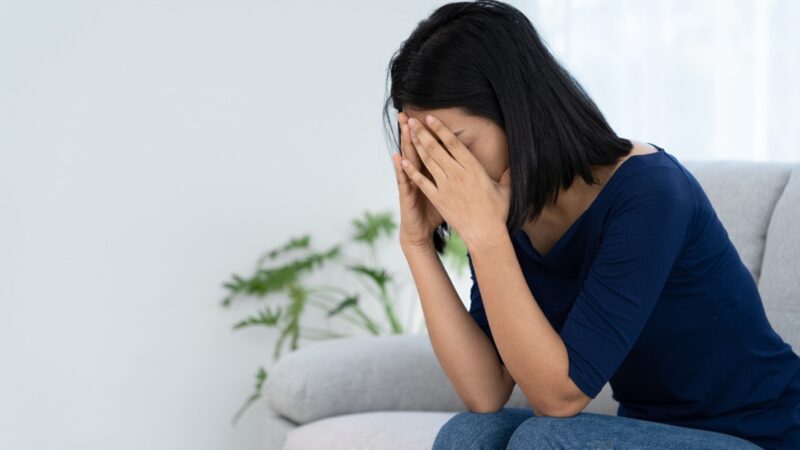 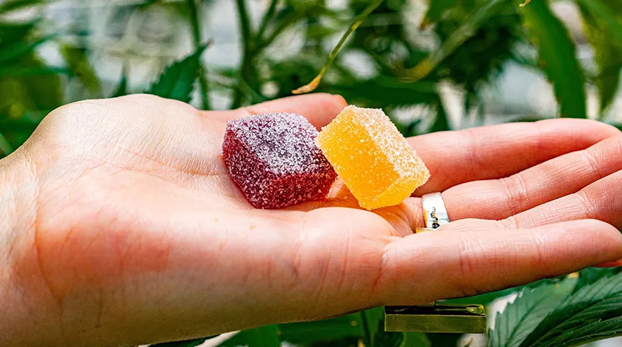